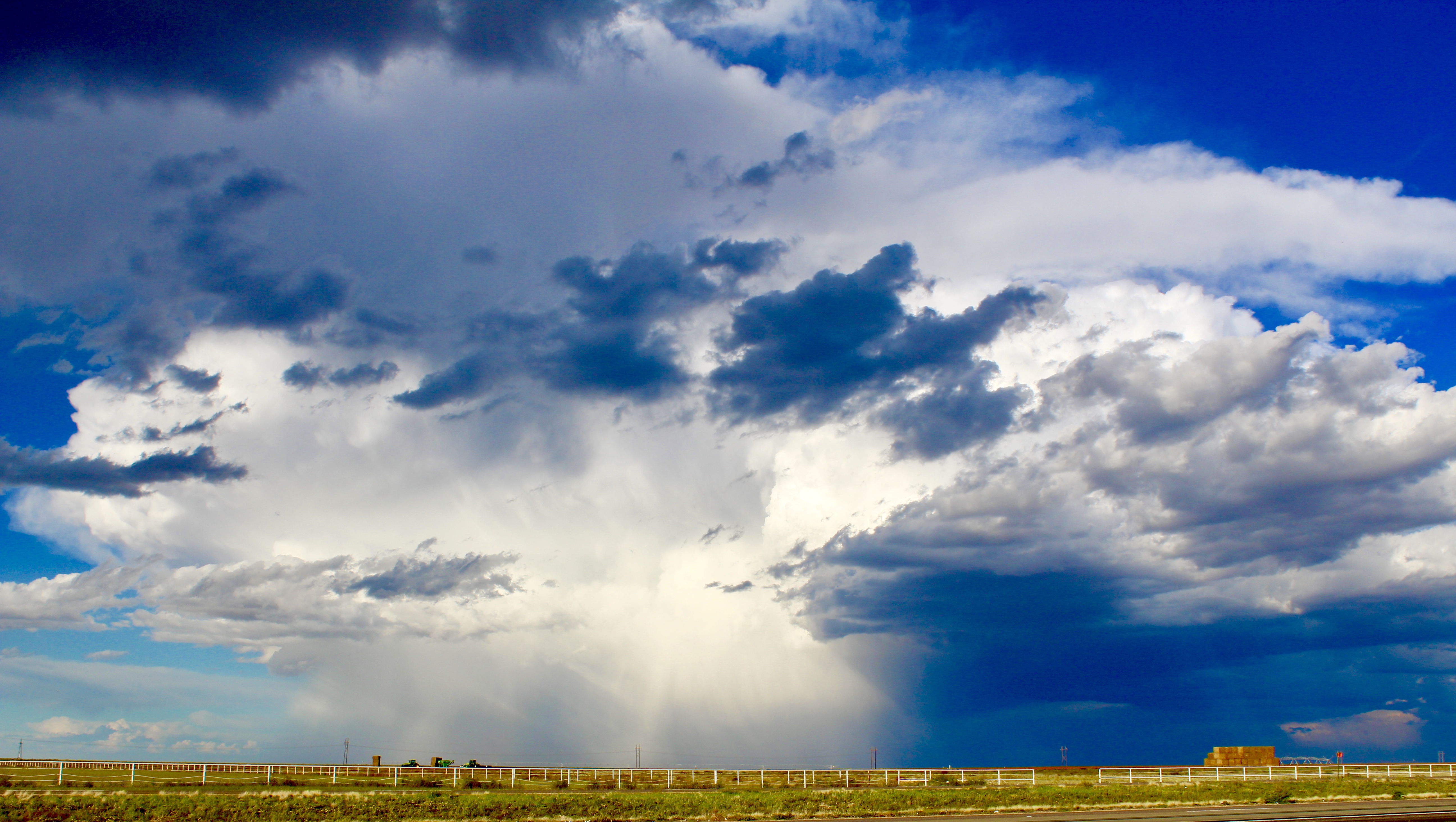 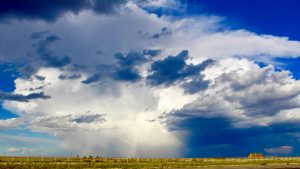 I write this with a measure of fear in my heart. A fear that if I talk about this, write about this, or even think about this that I’m setting myself up for what must be the deepest pain known to man. That something horrible will happen within my family. Yet with open hands and a choice to trust I move forward.

I wish I understood why horrific things happen. I wish I could understand and then be able to articulate to you clearly the answer to why there is suffering.

But, I feel led to share something private with you…

One slightly chilly fall day I took my baby girl in to see our pediatrician. Just the routine height, weight, she-is-doing-good, kinda check-up. I remember rushing out to my truck toting my swaddled chubby bundle along with a too full diaper bag and a too heavy purse. Just as I reached for the truck door I heard a group of kiddos talking and laughing. I remember smiling as I buckled my little baby in her car seat. As I turned I surveyed the giggling group of about seven children. The oldest looked to be about twelve and the youngest about six. They were bright and happy and several looked related to one another. As they walked down the sidewalk near to where I was parked I noticed two larger boys walking behind them. As the older boys, (they looked to be about eighteen or nineteen years old) passed by the happy group the younger kiddos burst into laughter as several reached to steady the stumbling six-year-old that almost fell. The two older boys turned to face the little ones they had just walked passed and suddenly shouted expletives at them and asked what the #!@&^$*! they were they laughing at?

I looked in at my precious baby who was smiling up at me and stuffed the keys in my pocket and hit the door lock.

“Lord! What do You want me to do? My baby is here! What am I supposed to do?”

I remember moving to the front of my truck trying to make myself obvious to the two older boys and praying their aggression would not suddenly become physical. The seven little darlings tucked their heads and became quiet and instinctively huddled a little closer together. None of them said a word. Then just as suddenly as they had turned and hurled vile those older scruffy boys turned and walked away.

The little group stood still for a moment and I stood still with them. I watched as they began to talk quietly to one another and then move forward and cross the street. About the time they reached the sidewalk on the other side I saw a door open on one of the cozy little cottages that stood nestled behind the large trees that lined the street. A little woman stepped out on the porch wearing a softly colored apron tied snuggly around her plump waist. Her pink blouse smudged with flour and her silver hair pinned neatly into a perfect bun, she began waving to the children. Several began to run to her sweet smile and her open arms. I heard one exclaim, “Grandma, Grandma” and I watched as they all scooted inside.

Relieved, I unlocked the truck door and relocked it as I climb in. My own little darling kicked her tiny feet as she saw me and I reached back to caress her sweet head.

As I left the parking lot and turned onto the residential street in just a block or so I passed by those two teenage boys. They were holding big cups and sauntering. I got so angry as I looked at them! I said to the Lord that since He knew who would come to Him in salvation and who would not, and who would spend their life on earth bringing pain to others and rejecting Him, why would He allow people like that to be here? I went on and on about injustice and evil and atrocities and asked again why He allowed people who would never come to Him but act like that to have a place here?

Disclaimer here——> I always worry about ever saying, “the Lord said…” because I never want to be mistaken and when one says the Lord says something, well He speaks holy scripture and that is a big deal! So with that preface I will write this the most respectful way I know how and just simply tell you that it was almost like I heard an audible voice.

Yes, it was like His voice filled up every part of my being and every molecule of air and every-single-square-inch of space in that vehicle. I feel like from that moment on my DNA sequence has an indelible mark on it and what I heard spoke to me was exactly this:

“You are the one that’s out of place here, not them.”

Even after twenty plus years remembering that makes my eyes fill with tears.

It was like the words were too big for my ears to hear but every part of me and every sense in my body was fully awake and fully engaged.

I don’t know the answer to all the why questions. But I do know that He is good. He is faithful. He is trustworthy. And He truly loves you and He truly loves me with a love that is deeper than we are capable of fully returning, feeling or understanding.

Dear Christian, this is not our home. We are visitors here.

God chose to give humans free-will. We make choices that are ours alone. The Lord is not the cause of the evil, He is the God of the rescue.

Over and over time and after time this is the verse that rolls through my heart and my head:

“For My thoughts are not your thoughts,
Nor are your ways My ways,” declares the Lord.

“For as the heavens are higher than the earth,
So are My ways higher than your ways
And My thoughts than your thoughts. -Isaiah 55:8-9

Blessings and peace my fellow traveler, 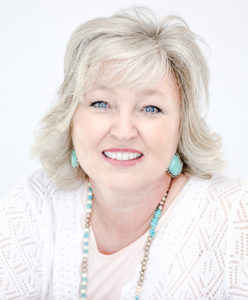 I can’t tell you how glad I am that you stopped by.
About Me

Sign up for my newsletter and get updates, announcements, and more! I will never share your information.

The hard things in life do not your life make. They are just situations, moments, and they pass. When we focus on those things that break our hearts we can be fooled into thinking that that is just the way life is. Please don’t be tricked into believing that. If you do, you will become yet another person in the ...

Peter. I think he so often gets a bad rap for sinking as he walked upon the water (Matthew 14:22-33). I, however, think he was very brave for being willing to get out of the boat and walk to Jesus. There is a great painting that is painted from Peter’s view under the water looking up towards the reaching hand ...